Feeling lousy.  At the end of staff meetings I usually feel lousy.  I feel not needed.

This year I'm working as a para, in a different school than last year.

Last night for Halloween, passed out glowsticks and candy to the kids. Our block is a "good block" for Halloween, lots of families participate. Saw lots of cute kids and had fun.

South Minneapolis has all kinds of races in it, so once I found myself surrounded by middle school Latinos, all reaching for glowsticks and candy. I looked up and said "Uh oh, I know you guys. Last year I was Mister Chris." I took off the elaborate head of my costume.

They thought a second. "MISTER CHRIS?!?"

They were five or six kids from my old school! A little gang of them, all trick or treating together. I forgot how much Latinos stick together.

It was good to see them but a little sad. They asked why I had left school, and I told them the lie they told me, that maybe there was not room in the budget for me. The hard difficult boys offered their hands to shake. A gesture that doesn't cost anything, but means a whole lot.

Then they reached for HUGE HANDFULS of candy, making sure I was looking. I yelled at them NO TAKE TWO you guys. Then when they left I said "They took all my candy!" and they laughed.

I moved a few boxes to the new place, and played some games tonight. It was fun.

Played a Kickstarter game based on Homestarrunner's Trogdor video game. Hard! We lost several times. I think either we didn't understand all the rules or else the game is just on impossible mode.

FB doesn't have the subtlety that actual relationships require, it's a place where fireworks predominate. 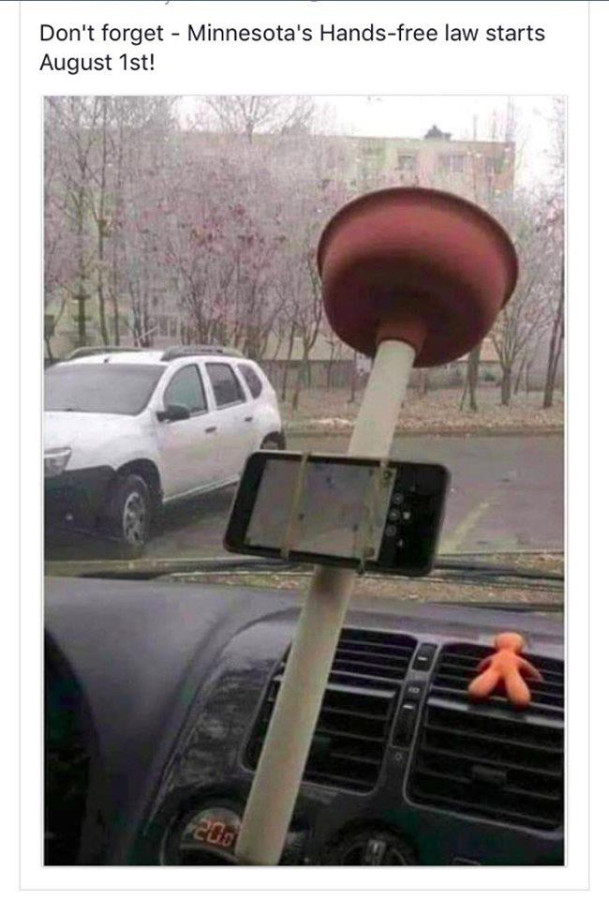 not much to report over here. Feeling bored and want to take another wandering vacation. Last night played board games with some kids, that was fun.

Thinking of leaving Facebook because it's so toxic. I put a lot of good stuff on Facebook but I don't get much out of it.

I should be looking for work but most days I just don't care.

now to get my hands on some food

This last weekend was Convergence, the local scifi fantasy gaming convention. I wanted to get away from the bulky costumes, and more towards my goal of "comfy shoes and an interesting hat" sort of costume. But I'm extra, so I dressed up as No Face from Miyazaki's "Spirited Away". 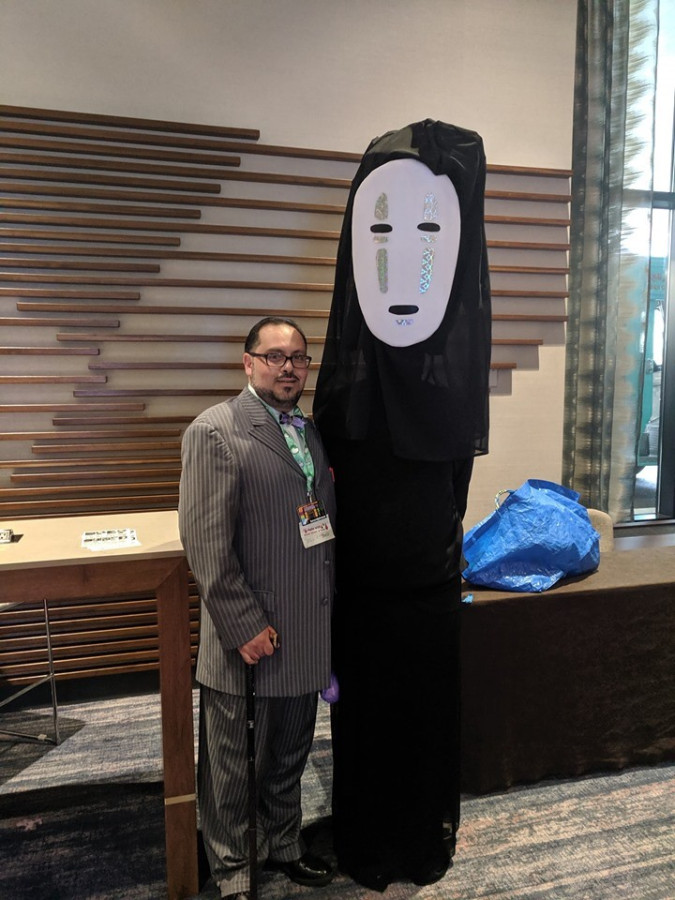 No Face was Miyazaki's representation of the corrupting influence of western society: overeating, throwing money around, and consuming everyone. Valid for Convergence.

Con was good, House of Toast was good, but I want to spend less time running around and more time touching base with people, building more intensive relationships. Especially if I don't want to stay a bachelor forever.